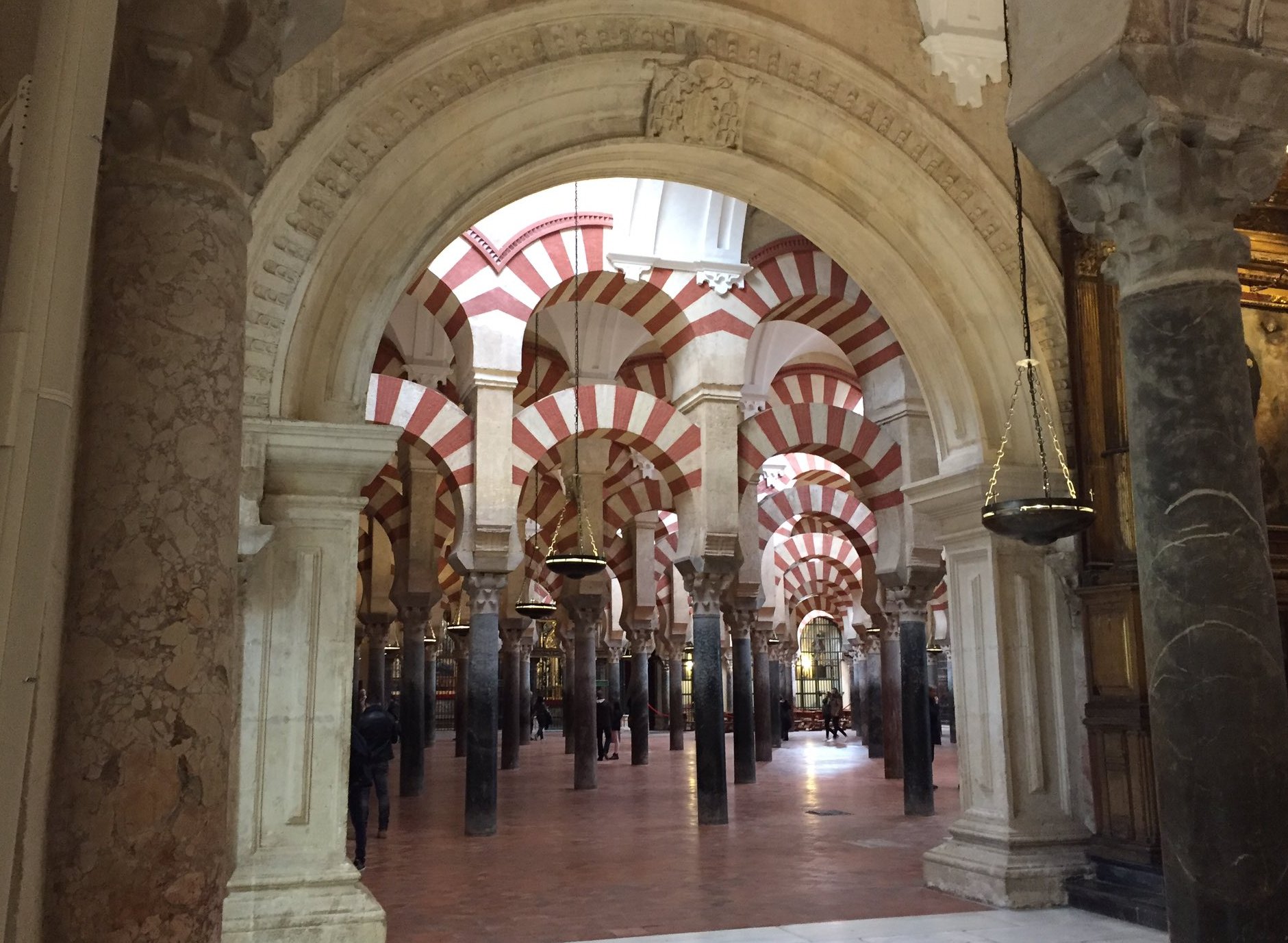 By RFESS5 August 2021No Comments

The Cabildo Catedral of Cordoba will collaborate in the development of the III International Congress on Drowning Prevention (CIPREA) to be held at the Congress Palace in Cordoba between 15 and 17 October organised by the Royal Spanish Lifesaving Federation.

The Cabildo Dean-President, Manuel Pérez Moya, received the Federation President, Isabel García Sanz, to whom he expressed his satisfaction that the CIPREA will be the first major congress meeting after the peak of the pandemic and offered the body that manages the Mosque-Cathedral collaboration.

To do this, the Cabildo and the Federation have specified the conditions that will have about three hundred people from five continents who are expected to attend the Congress and the dissemination that from the event’s website, ciprea.rfess.es, is given to the World Heritage monument and its night visit ‘The soul of Cordoba‘.

In this way, the Cabildo Cathedral of Cordoba joins the public and private institutions in Cordoba that support the CIPREA and link this international initiative with the capital and the province.

García Sanz, who highlighted the extraordinary attraction that the Mosque-Cathedral represents for the people who will visit Cordoba on the occasion of the Congress, was interested in the evolution of the visits to the monument since its reopening to the public and in the forecasts that the Cabildo Cathedral has for the coming months.

The Dean-President and the Lifesaving President agreed on the need to generate synergies between the activities organised in the city and the reference institutions in the city, such as the Cabildo, with the aim of maximising the return for the tourist industry and the Cordoban economy of this kind of initiative. Source: Cabildo Catedral of Cordoba. 2021/8/5