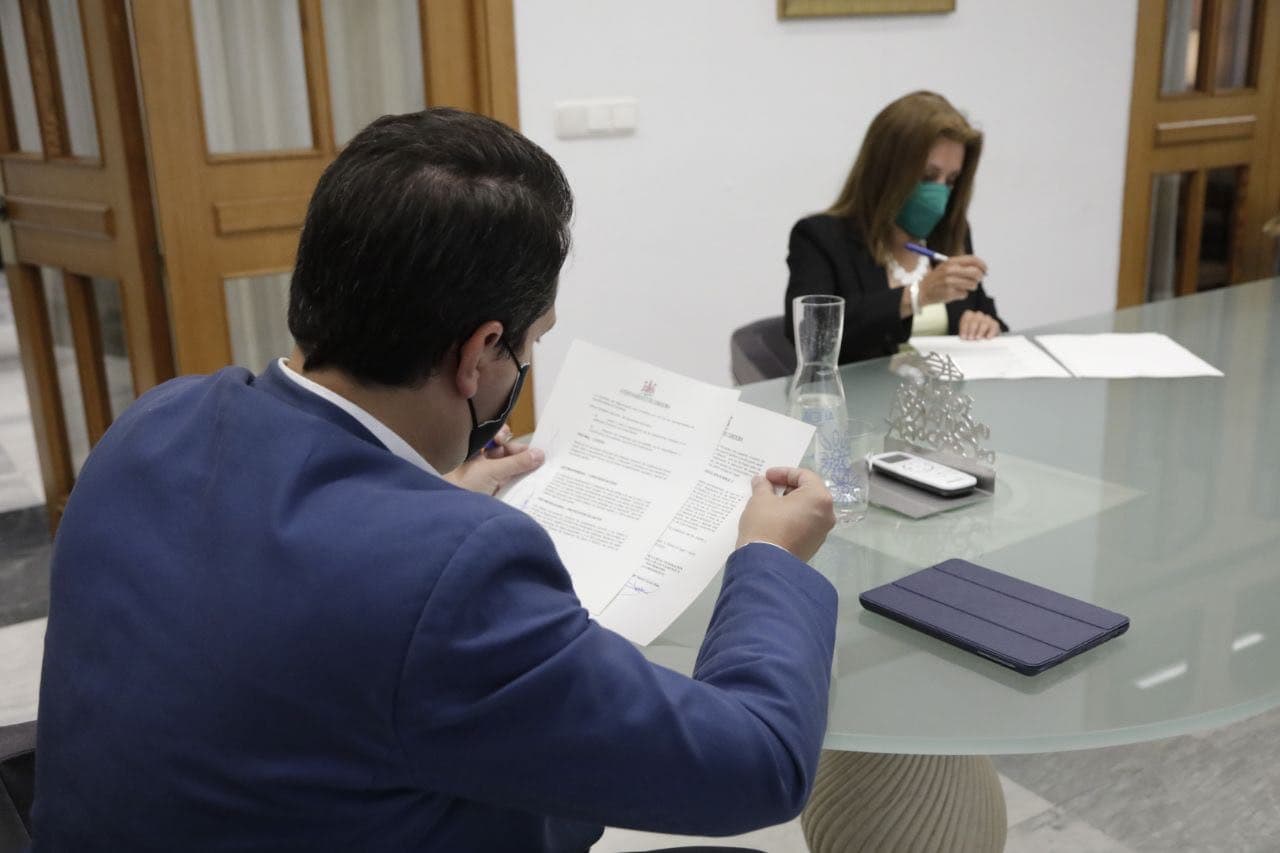 The Cordoba Mayor and the Royal Spanish Lifesaving Federation President during the signing of the agreement. Photo: Cordoba City Council

The Mayor of Cordoba, José María Bellido, and the President of the Royal Spanish Lifesaving Federation, Isabel García Sanz, have signed a collaboration agreement by which the city will host the 3rd International Congress on Drowning Prevention (CIPREA), “the most important on the European scene”, from 15 to 17 October.

This is how the Mayor described it at a press conference in which he stressed that this is the first international event in this field after the pandemic to be held in Cordoba and, therefore, an important milestone for the local tourism sector and economy, which will take place in the Congress Palace.

The Federation president, who thanked the City Council for its participation in the Congress, asserted that the event “is important to generate synergies at a global level in drowning prevention and water safety” and that it will have an “important international involvement as it will be a must for all experts between 2019 and 2023”, as in this five-year period, as a result of the pandemic, there will not be another event of this level in the world.

Bellido stated that the CIPREA will bring together more than 300 people, including experts, researchers, professionals and public authorities from all over the world, to discuss advances in drowning prevention, rescue, water safety and future projects and future actions to reduce deaths or possible injuries by drowning. 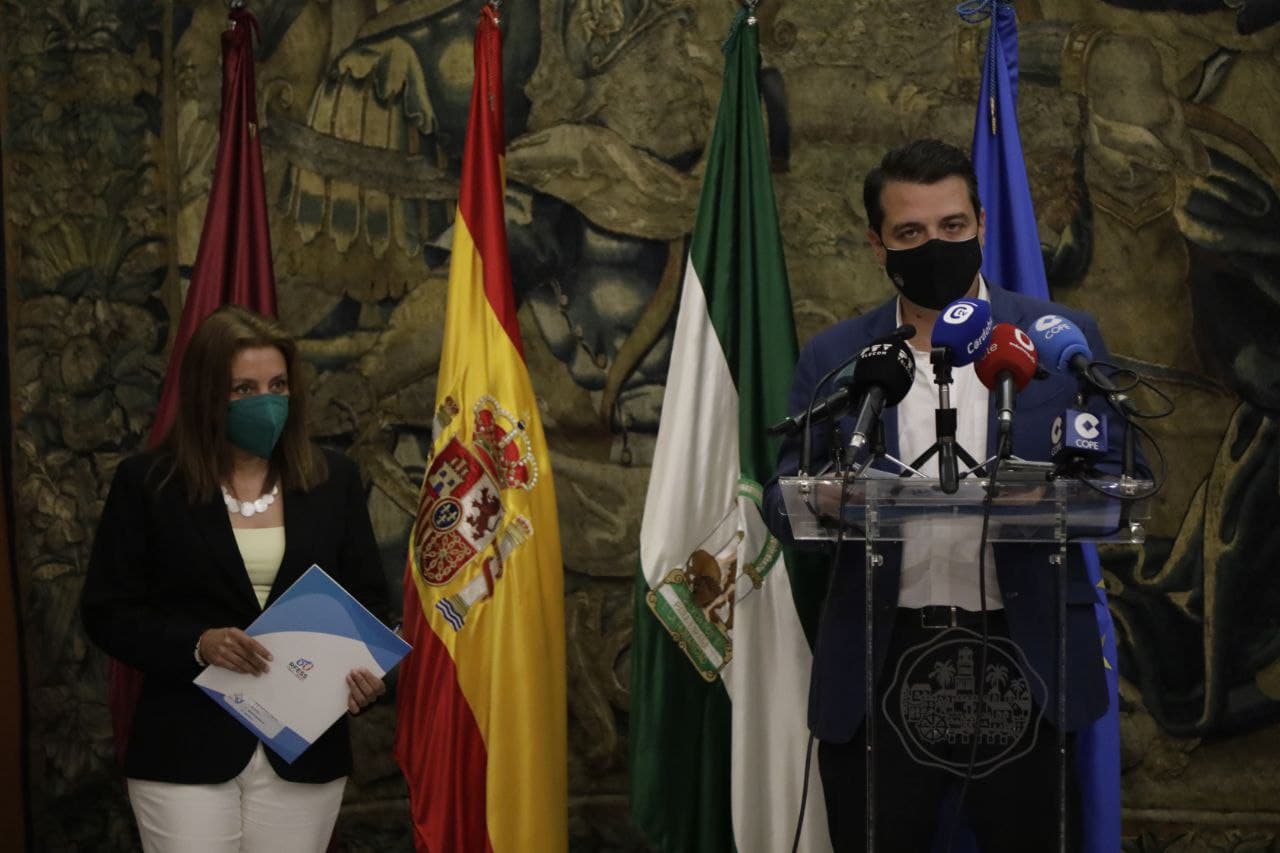 José María Bellido and Isabel García Sanz during the press conference at which the Congress was presented. Photo: Cordoba City Council

“Cordoba will host the first international conference on drowning prevention and lifesaving in the world after the pandemic,” he said.

In the Mayor’s opinion, this initiative of the Royal Spanish Lifesaving Federation is “very important for Cordoba because with it we are restarting the way to major congresses”.

“The Royal Spanish Lifesaving Federation manages a sport that saves lives, a sport whose origin is the solidarity between human beings“, said the mayor to highlight the work of the organisation.

Isabel García Sanz referred that it will be an “edition impregnated with what Cordoba is” due to the involvement of public bodies and private entities in the development of the CIPREA and also “impregnated with reality”.

In this line, the federative responsible pointed out that the National Drowning Report (INA), launched by the entity in 2015 to count daily deaths due to unintentional drowning, “gives visibility” since that year “to the people who lose their lives” in Spanish water areas, a “dramatic figure that today is more than 2,600 deaths at national level, 389 in Andalusia and 14 in Cordoba”.2021/7/20