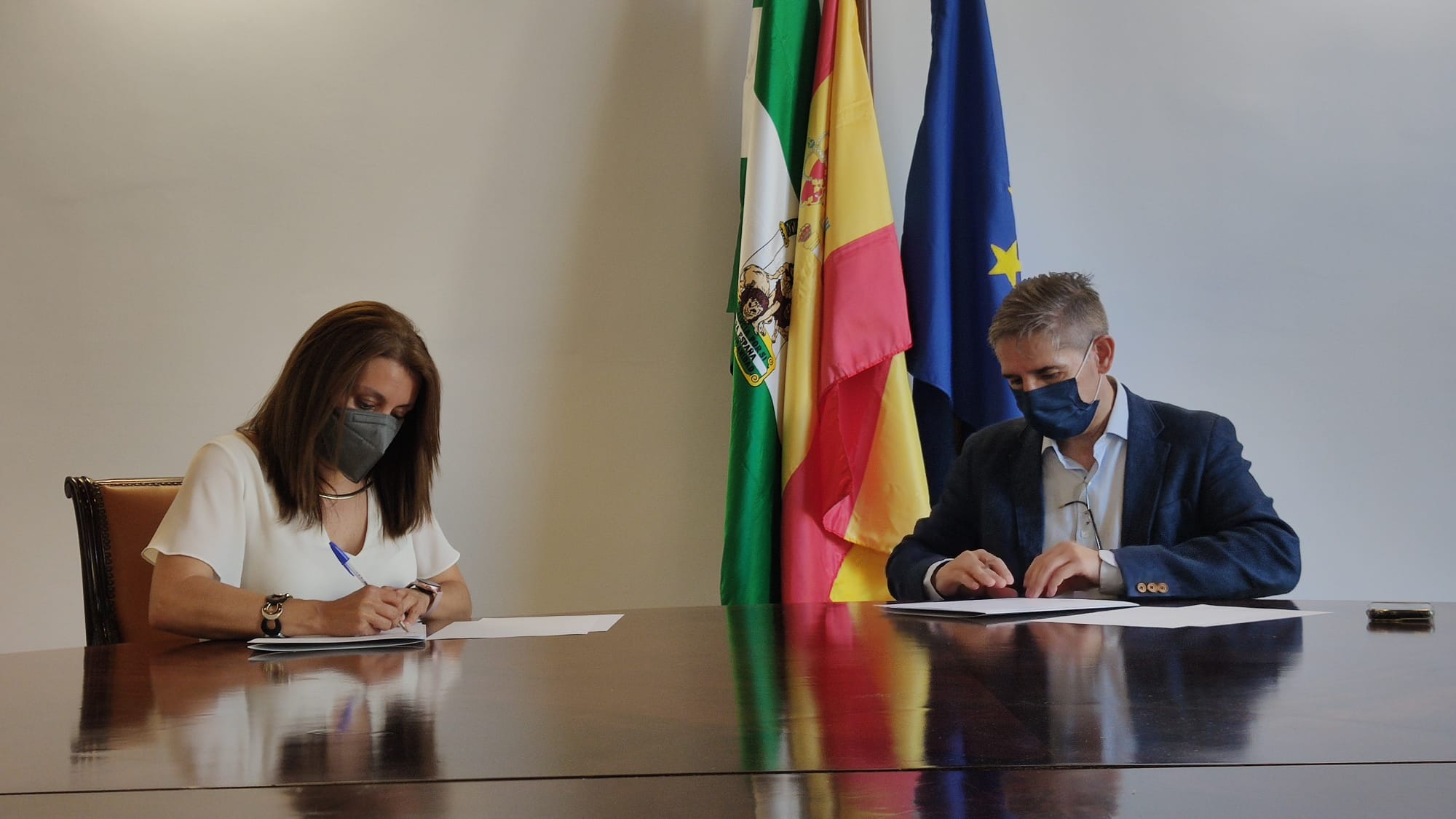 The Congress Palace of Cordoba and the Royal Spanish Lifesaving Federationhave signed a collaboration agreement through which the federation becomes part of the Cordoba Ambassadors Programme, promoted by the Torrijos venue, as an essential part of this.

The signing took place at the Congress Palace by the Royal Spanish Lifesaving Federation President, Isabel García Sanz, and Juan Salado, who was awarded the contract for the Congress  Palace venue.

As part of this agreement, the Palace will become a partner of the International Congress on Drowning Prevention (CIPREA), which will take place in its facilities from October 15 to 17 this year.

Under the slogan “Today’s prevention is tomorrow’s safety”, the CIPREA is showed as a debate forum on social awareness on water and land safety at national level.

Thus, both parties establish the basis of a strategic alliance through this agreement, which will be the starting point of the Royal Federation as a member of the Cordoba Ambassadors Programme, being aware of the future significance of this collaboration, which will undoubtedly have a direct and positive impact on the scope of action of both entities and the city of Cordoba. 21/6/16