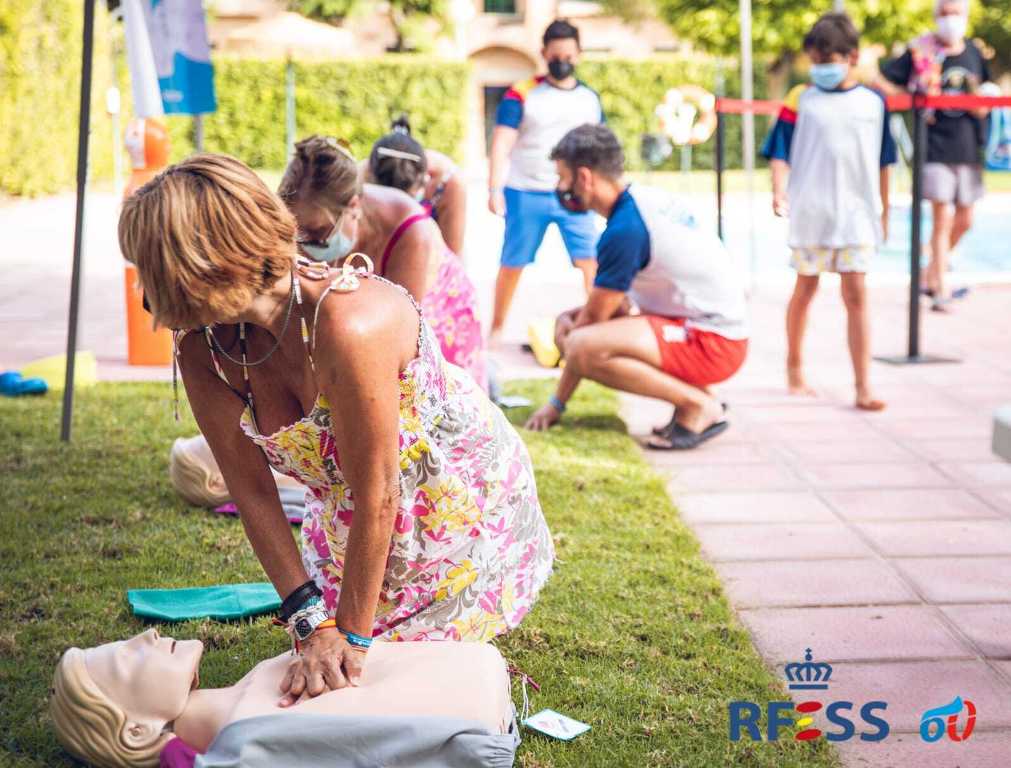 World Drowning Prevention Day at the pre-CIPREA activities in Córdoba

A group of women practice CPR on mannequins following the instructions of Salvasur staff./Rocío Aguilar

It is part of the campaign prior to the International Congress on Drowning Prevention (CIPREA), which will be held in the Andalusian capital

Lifesaving has framed this commemoration within the campaign on  accident prevention in water environment #StopAhogados, which Salvasur is developing, within the framework of the activities prior to the 3rd International Congress on Drowning Prevention (CIPREA), which will be held in Cordoba from 15 to 17 October. 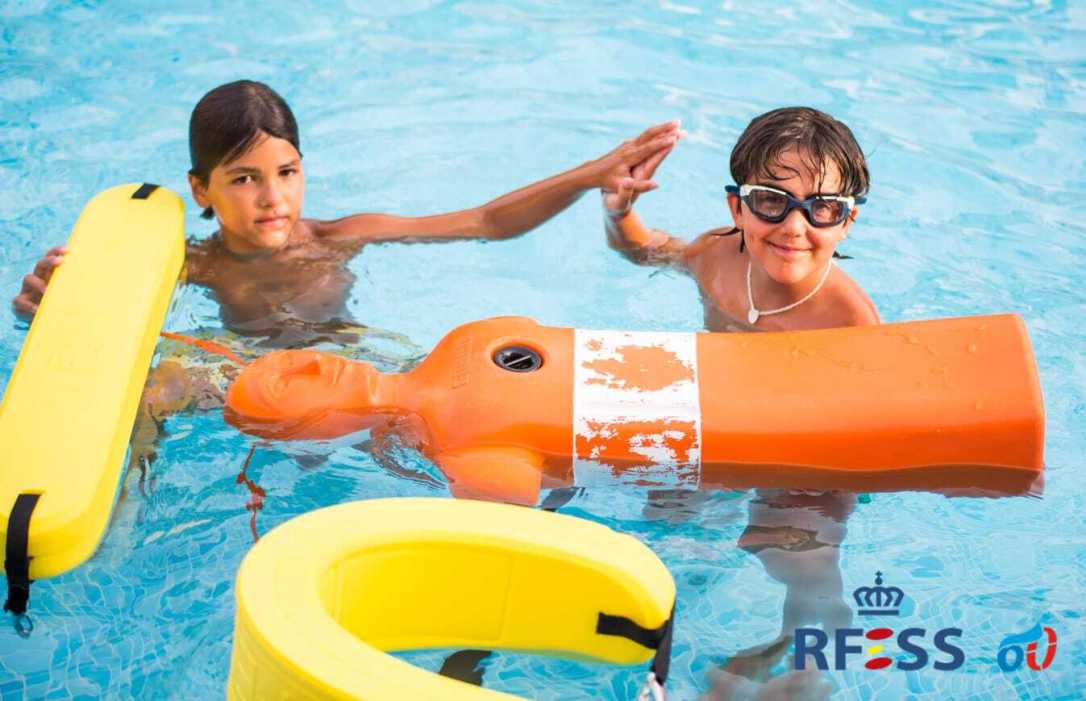 This campaign, which began last Friday and will continue until October, will include at least a dozen free workshops to teach first aid and promote lifesaving in public and private facilities in Cordoba, Fernán Núñez, Puente Genil and Rute.

The workshops are given by specialists from the company Salvamento y Servicios del Sur (Salvasur) and the Salvasur Sports Club, who explain basic lifesaving techniques and, if the activity takes place in a water area, also the basic lifesaving sport techniques. 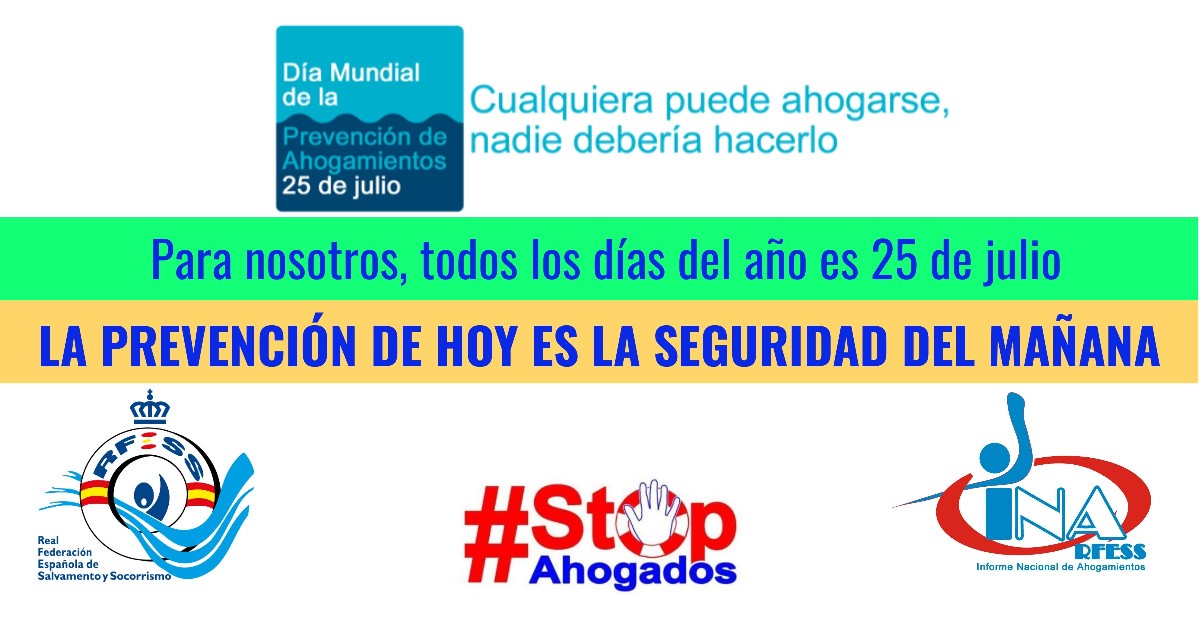 The activity which opened the campaign took place in the swimming pool area of the Alminar building and was attended by both parents and children, while this Sunday it will take place in a hotel, also in Cordoba. In each case, the safety measures and health regulations against Covid-19 are being followed.

Since the Royal Spanish Lifesaving federation launched the National Drowning Report (INA) on 1 January 2015 and until last Friday, 2,613 people have lost their lives in Spanish water areas due to unintentional drowning. 2021/7/25