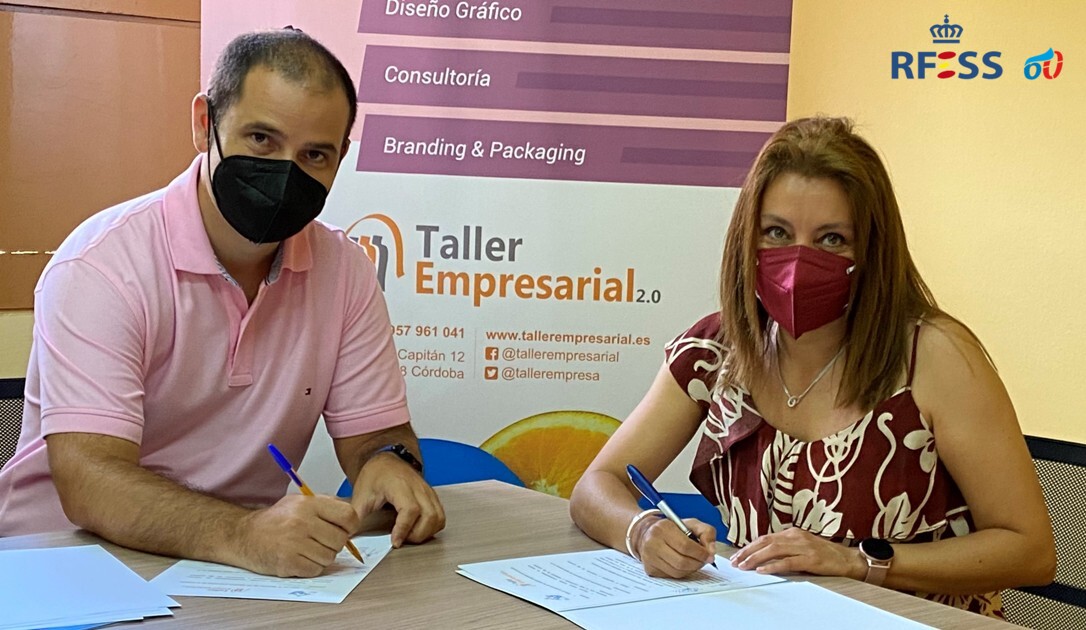 A software tool will facilitate drowning statistics in Spain

Alfonso Alberca Díaz and Isabel García Sanz during the agreement signing in the Taller Empresarial 2.0 facilities./RFESS

Agreement between Taller Empresarial 2.0 and the Royal Spanish Lifesaving Federation to promote the National Drowning Report

The Cordoba-based company Taller Empresarial 2.0 will design the computer application for the web environment that will manage the data of the National Drowning Report (INA), the statistic launched in 2015 by the Royal Spanish Lifesaving Federation, which is the only one that offers public information on deaths by drowning.

From the application launch, part of the data collected daily can be consulted directly on the Federation’s website.

The agreement was signed in a collaboration agreement subscribed by the Federation president, Isabel García Sanz, and the sole administrator of Taller Empresarial 2.0, Alfonso Alberca Díaz, within the framework of the 3rd International Congress on Drowning Prevention (CIPREA), which will be held in Cordoba between 15 and 17 October.

The agreement also foresees that the company specialising in digital marketing services, web development, e-commerce and advice on digital transformation for companies, public institutions and business associations will create an application for mobile devices to disseminate CIPREA’s activities among those attending the event, which will be held at the Congress Palace.

At national level, the Royal Spanish Lifesaving Federation prepare a monthly report on the INA, which it makes public on its website, and provides information to institutions with which it has agreements and to the media. 2021/7/29