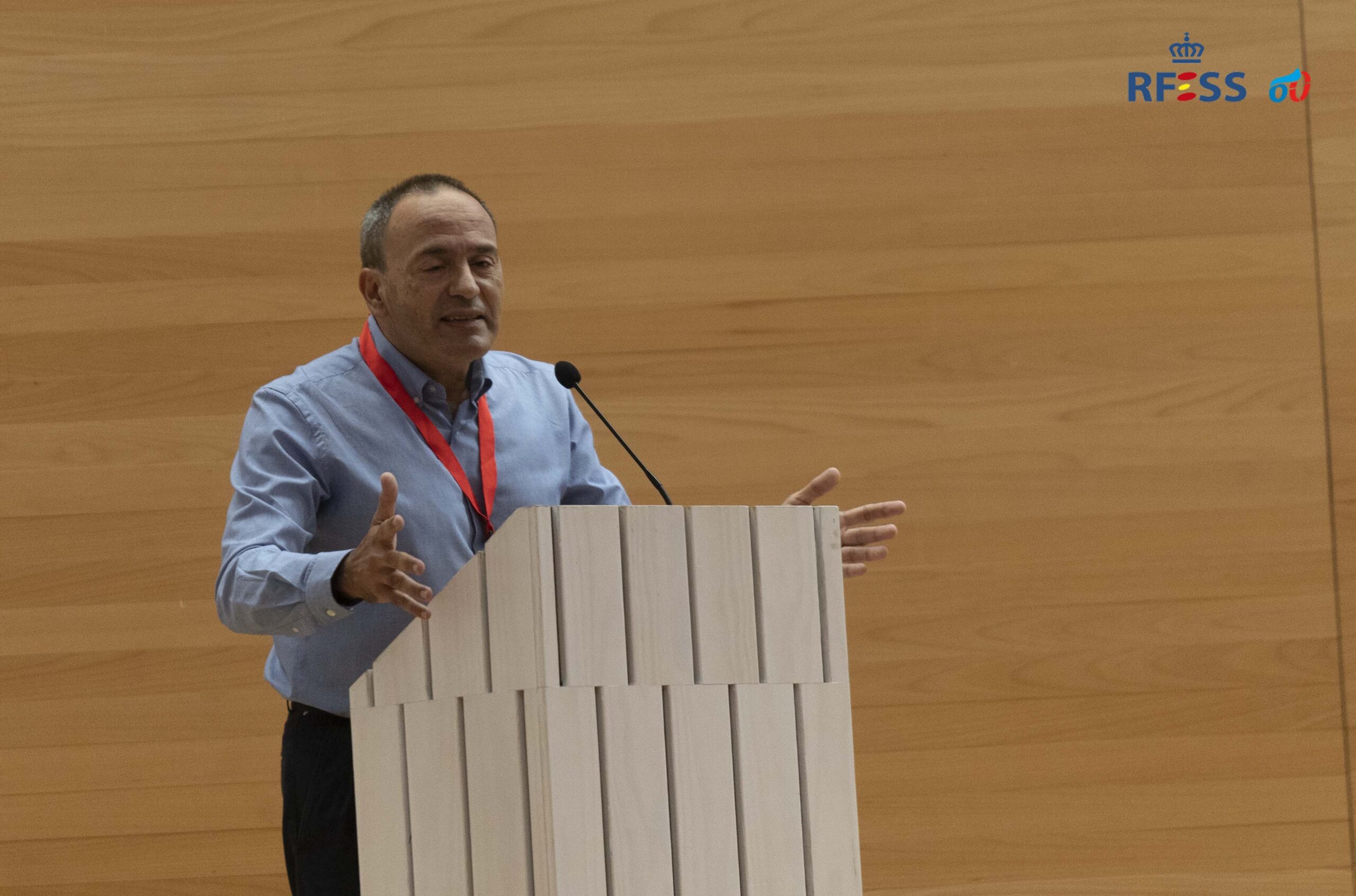 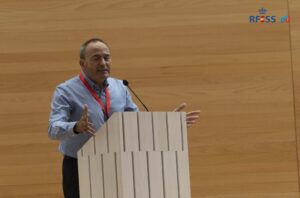 Alejandro Restelli, member of the Board of Directors of the Argentina Lifesaving Federation (FASA).

A representative of the Argentinan Lifesaving Federation expresses that “there is no other profession more gratifying than saving a life”.

José Cabiedas (Militar Emergency Unit): “Fires, snowfalls, catastrophes, do not understand races, nor social classes, rescue is about people, with whom we always get involved”.

Alejandro Restelli, member of the Board of Director of the Argentinean Lifesaving Federation, spoke today at the International Congress on Drowning Prevention (CIPREA): “I don’t know what other profession can provide as many emotions as that of lifeguard“, he stressed during his speech, in which he gave an interesting historical overview of the figure of the lifeguard and the achievements made in Argentina for their professionalisation.

“There is nothing more beautiful than running out, getting into the sea and grabbing the hand of a strong person; then the lifeguard knows that he or she can’t escape saving that victim“, said the speaker, who recalled the “passion” instilled in him by predecessors in the work of saving lives in the South American country, from the members of the Red Cross to colleagues with whom he has worked.

In the historical review that Restelli addressed at this event organised by the Royal Spanish Lifesaving Federation and held in Cordoba, he alluded to the ‘bañero’, an employee who accompanied the upper class people who generally used to hire him to bathe, tying all the members of the family to a rope, as they did not know how to swim.

Lifeguarding has evolved since then, but Restelli stressed that “simplicity, generosity, modesty and altruism“ are always part of the values of lifeguards, who feel “great satisfaction” when their life-saving actions are recognised by the public present on the beaches.

As for the progress made in this field in his country, Restelli explained that lifeguards are trained for a full year and that in this work, the courses are varied and adapted to the different characteristics of the waters of a very extensive country, from the lack of transparency in the Paraná or in La Plata to the cold temperatures in Mendoza, for example.

Two months ago, the National Lifeguard Law was passed in Argentina, which provides for stable periods of a minimum of 120 days a year of work for lifeguards, integrating them into the social security system and retirement if they accumulate 100 months of activity, the equivalent of 25 seasons, all of which he explained as a consequence of the fact that for the Argentinean population “the figure of the lifeguard is very important“.

The CIPREA was also the setting for a talk by José Cabiedas, a brigade member of the Military Emergency Unit (UME), who emotionally recalled some recent experiences such as the work of the UME soldiers at the Ice Palace during the most critical moments of the pandemic.

Cabiedas stressed at the CIPREA that the Military Emergency Unit, created in 2005 as such and which has various specialised sections, was created in response to emergency situations in which the army was required to act, such as the snowfalls in Burgos and the fire that cost the lives of eleven firefighters in Guadalajara.

During this time, the UME has worked guided by the values of “efficiency and the spirit of sacrifice”, and its actions have been required in different countries around the world.

Cabiedas explained that the Military Emergency Unit is prepared to “resolve extreme situations” of all kinds, including meteorological and health needs, among others.

All of this has been reinforced by the integration of UME personnel in the emergency training that the National Police gives its officers. After mentioning the case of the police officers who died in 2012 in Galicia while trying to save a young man at sea, Cabiedas advocated training that includes “physical, technical and psychological” aspects and reinforcing the self-protection of emergency professionals.

Lastly, he stated that there is still a lack of awareness among the public, who take dangerous actions such as bathing in rough rivers, accompanying children without rescue training or canoeing in marshes that change their level dangerously, among others, so that “we must raise awareness of the fact that water is a hostile environment”.

For his part, the municipal technician responsible for the Civil Protection service in Puente Genil, Rafael Gálvez, emphasised that the population generally “does not know how to act” in emergency situations, which has led to totally avoidable loss of life on numerous occasions.

The prevention technician, who advocated the establishment of capacity limitations on beaches to avoid overcrowding which results in a lower safety index and therefore greater danger of drowning incidents, spoke to those present at the CIPREA about the large number of more and less obvious catastrophes and dangers to which we are exposed, such as fires in the face of which evacuation plans fail, wells in rural areas which have caused the deaths of children and which are not very visible, or recent situations such as the pandemic and the volcanic eruption on La Palma which require intense coordination of the emergency services.

Gálvez stressed the importance of disseminating the different protection actions: “The dissemination of information represents at least 50 percent of the effectiveness” in emergency actions, he said, so he told the lifeguards the importance of transmitting to beach users their knowledge of the risk areas in the aquatic environment and about the coastal environment: “In my opinion, lifeguards are public servants, responsible for the people” who use the aquatic environment and “their references“.

In this sense, he explained the advantages of the SOS application, a QR code that allows the detection of an emergency and subsequent planned action by the different professionals, who “are the reflection, the mirror of the safety of citizens“.

Finally, he called for the extension of this type of application to all public, transport and hotel centres so that citizens are aware of the corresponding self-protection plans. 2021/10/16 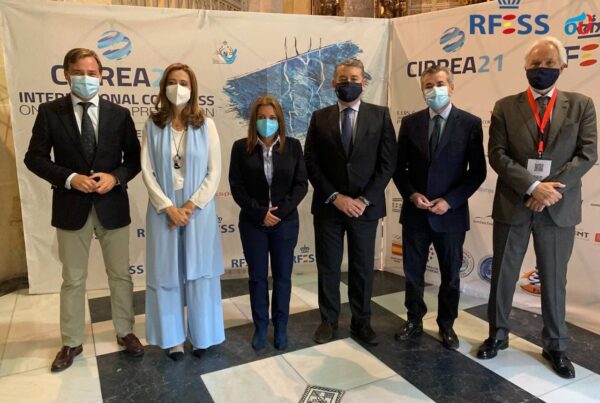