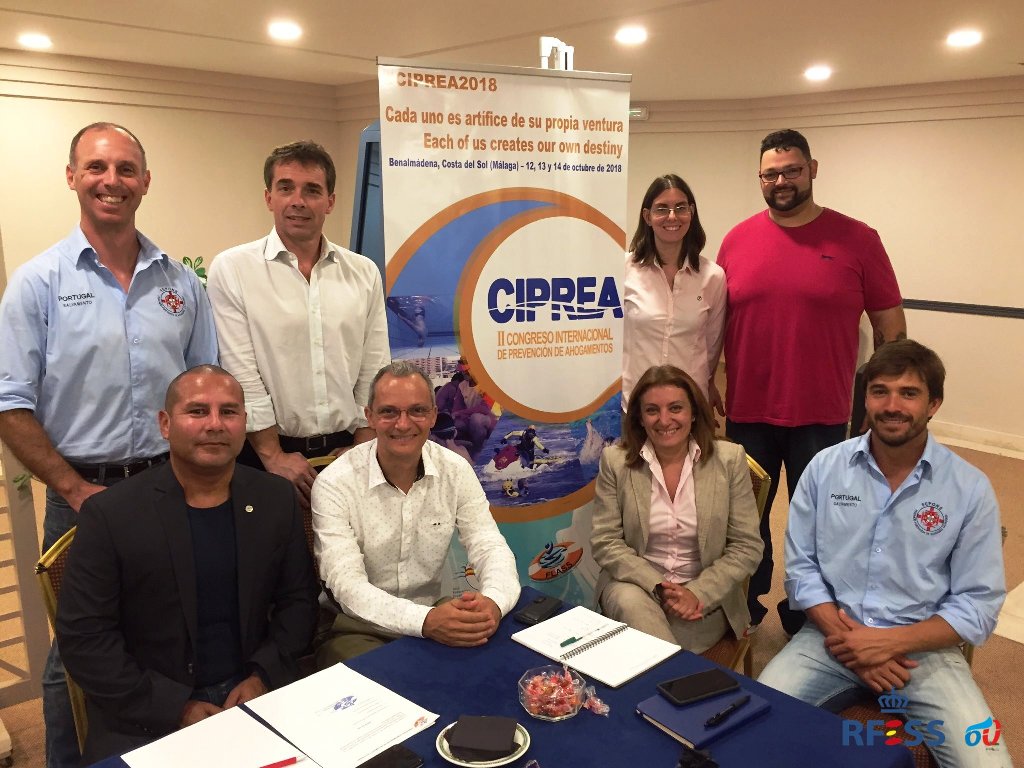 By Fátima Ramírez10 October 2021No Comments 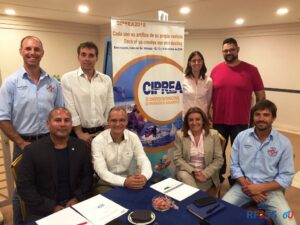 One of the last meetings of the Latin American Lifesaving Federation (FLASS), held on the occasion of the previous edition of the International Congress on Drowning Prevention

The General Assembly of the Latin American Lifesaving Federation, chaired by Spain, meets on Thursday in Cordoba

It is the prelude to the III International Congress on Drowning Prevention (CIPREA), which opens one day later

The General Assembly of the Latin American Lifesaving Federation (FLASS) will meet next Thursday in Cordoba, in the prelude to the opening on Friday of the third edition of the International Congress on Drowning Prevention (CIPREA), which will last until Sunday at the Congress Palace.

The FLASS, chaired by Spain, is also made up of representatives of lifesaving organisations from Italy, Venezuela, Costa Rica, Mexico, Portugal, Argentina, Guatemala, Colombia, Panama, Brazil and the Dominican Republic, making a total of thirteen organisations.

The Cordoba meeting will have two sessions, one ordinary and one extraordinary. The first will deal with the actions carried out in response to the health crisis caused by the pandemic and the subsequent scenario, as well as analysing the sporting, training and prevention activities carried out in the member countries since the previous general meeting.

Various reports will also be presented and different proposals will be discussed in order to make progress in the implementation of joint activities.

The extraordinary session will deal with the renewal of the FLASS Board of Directors, headed since its foundation in 2005 by the President of the Royal Spanish Lifesaving Federation, Isabel García Sanz.

The transcontinental body has among its objectives the lifesaving promotion in all its aspects in the associated countries, the development of friendly relations and cooperation between its members and the improvement of their technical and sporting level.

The meeting will be held at a Columbian place, the Palacio de la Merced, the Diputación of Córdoba headquarter, which, as a Mercedarian convent, hosted Christopher Columbus when he visited Isabella the Catholic in Cordoba to propose his voyage to the Indies by the Eastern route and which ended up constituting the Castilian expansion in what is now the American continent. 2021/10/10